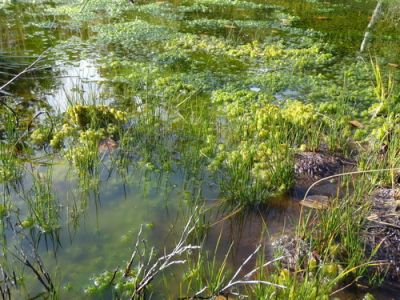 It isn’t every day that we get to fly drones over one of the Seven Wonders of the Ancient World. Thanks to our intrepid partners and hosts, the Institute of Fine Arts at New York University (NYU) and the Austrian Archaeological Institute, we’ve just returned from an amazing week in Southern Turkey where we flew over ancient theatres and temples dating as far back as the 10th Century BC.

In May 2014, four members of Drones For Earth spent two weeks in the wild Namibian bush drone-mapping savanna, sand and rock for land and wildlife conservation.

As a picture speaks a thousand words, here’s a gallery of images from our flights at Kuzikus Wildlife Reserve and the Gobabeb Research and Training Center.

Mapping the Philippines after typhoon Haiyan

When Typhoon Haiyan, known as Yolanda in the Philippines, struck the South East coast of the country six months ago, on November 8, 2013, it devastated entire communities – tearing apart thousands of homes and destroying livelihoods. Many of those worst hit were ‘informal’ unplanned homes, situated at or near the water’s edge.

One of the humanitarian organisations that stepped up to help was Swiss-based Medair, which is dedicated to relieving human suffering in some of the world’s most remote and badly affected places. However after arriving in the country just 48 hours after Yolanda struck and conducting their initial assessments, the Medair team soon discovered that accurate, up-to-date maps of the region didn’t exist, with communities often having to rely on either hand-drawn maps or outdated Google versions.

This data gap is why Medair asked Drones For Earth to get involved.